„Széll Kálmán tér“ in Budapest, Hungary, was the first metro station I photographed back in 2012. I remember being super impressed by the depth of the station (Wikipedia says 38,5 meters) and the seemingly endless escalators to the platforms.

During a trip to Paris in 2014 the unique architecture of the stations excited me even more and I started to pay attention to the different designs and the little details. I spent so much time in the Parisian metro system that it inspired me to photograph the most impressive stations. That marked the moment I wanted to turn this into an ongoing photo series. 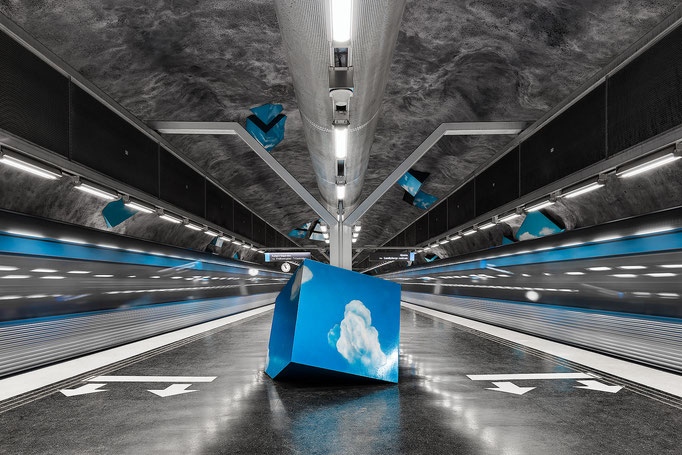 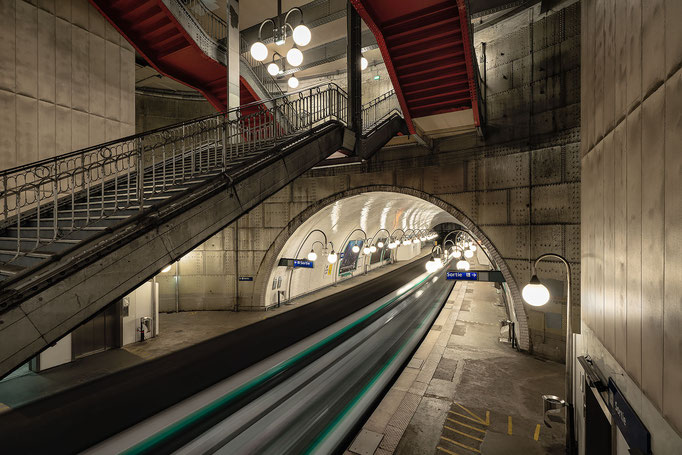 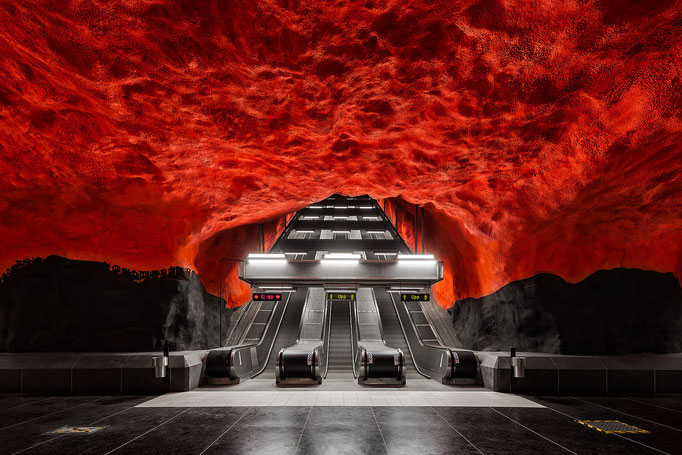 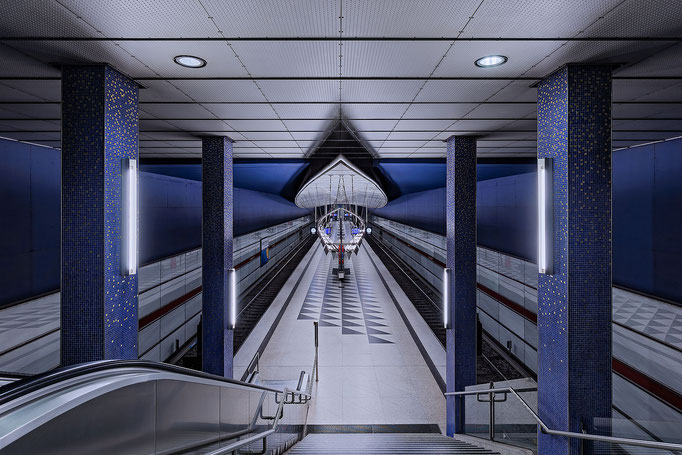 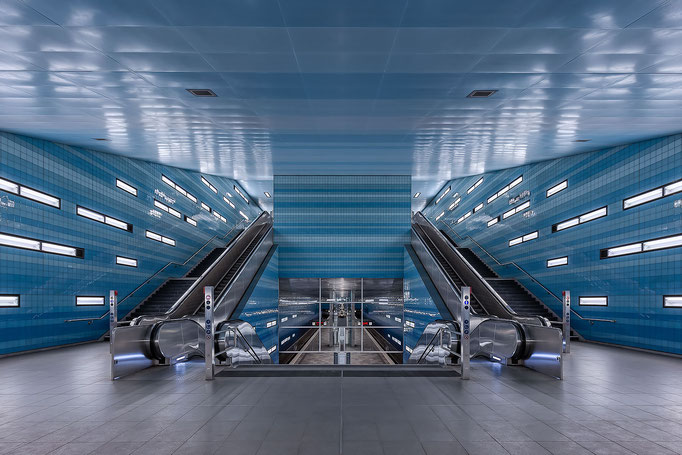 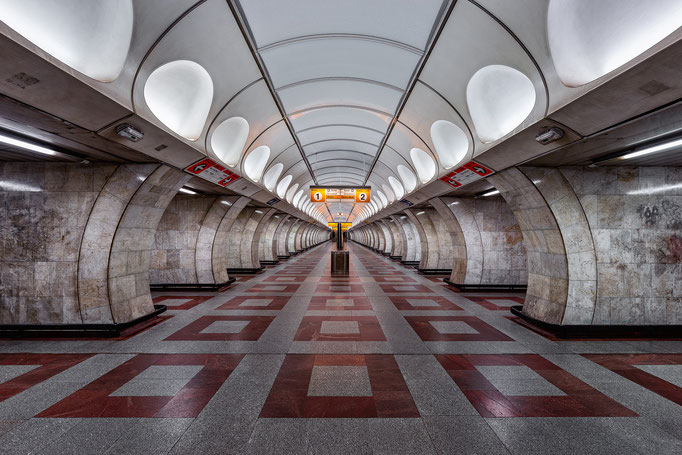 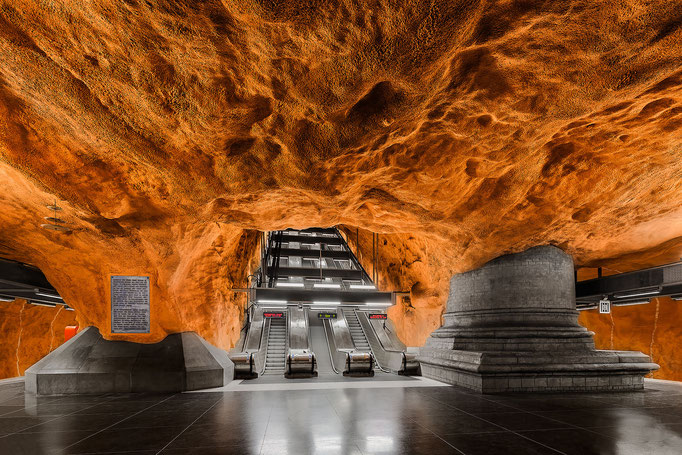 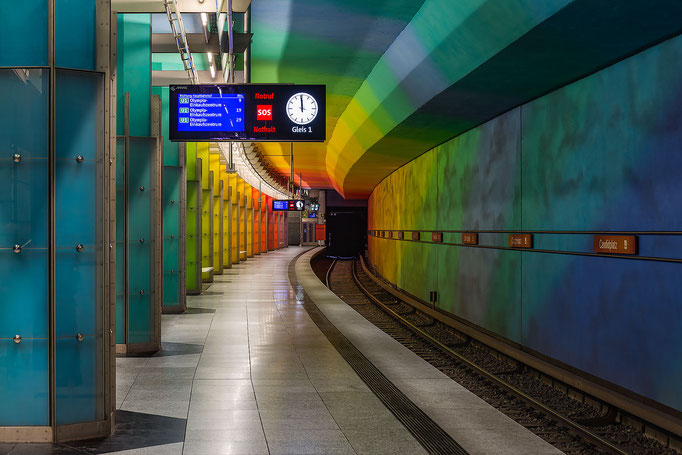 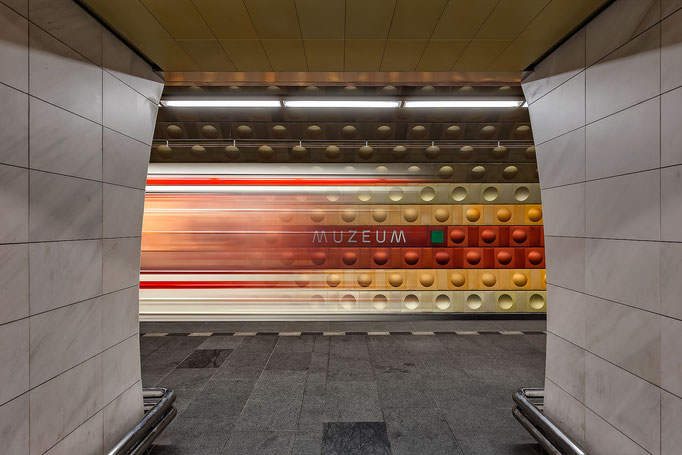 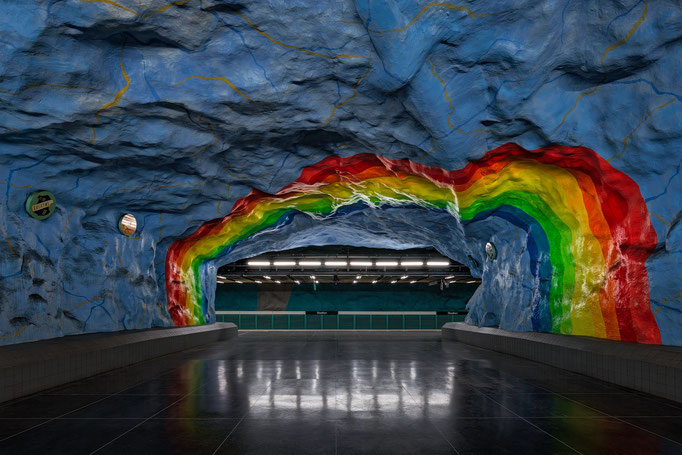 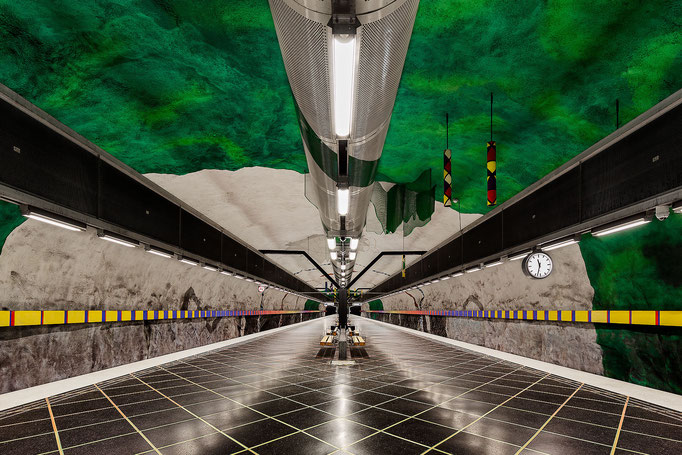 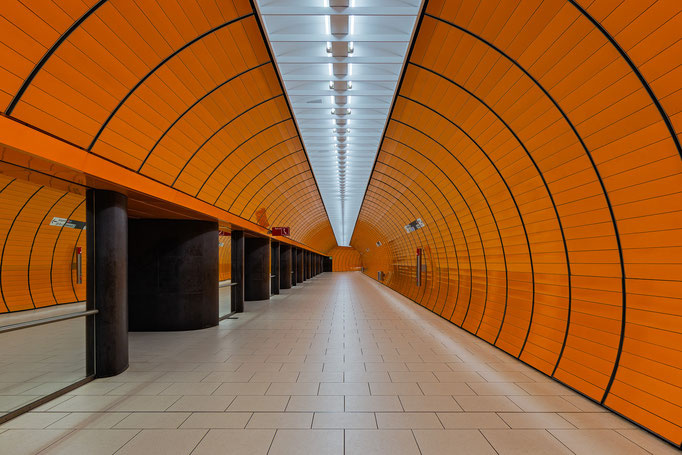 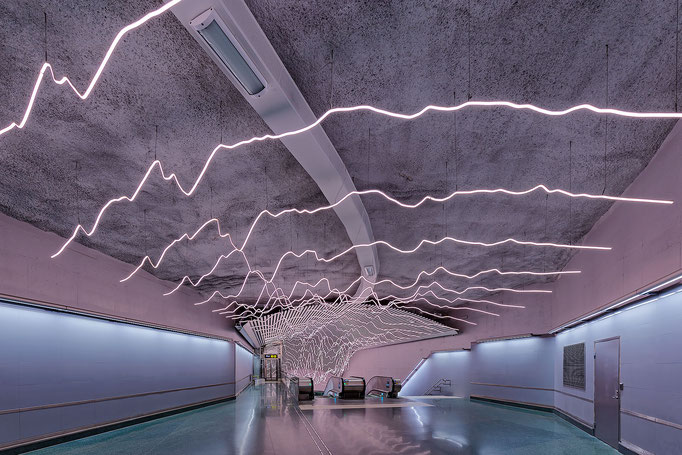 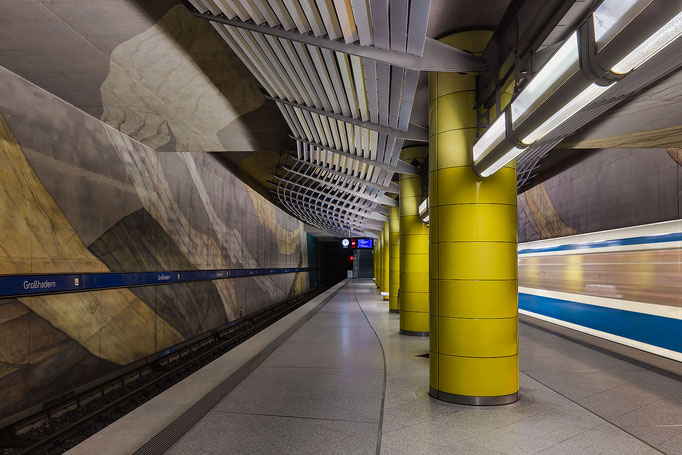 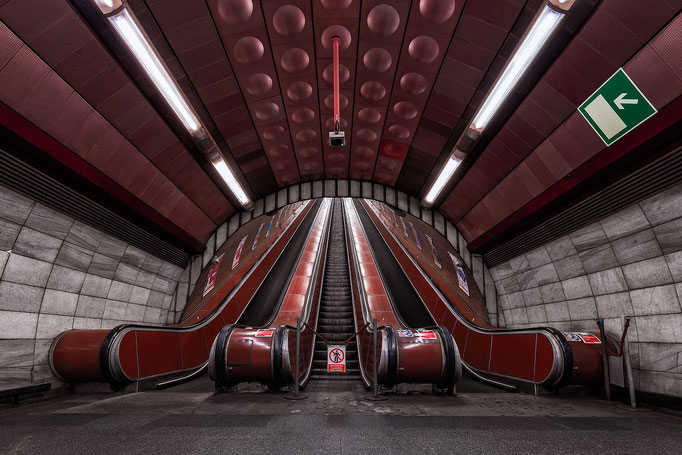 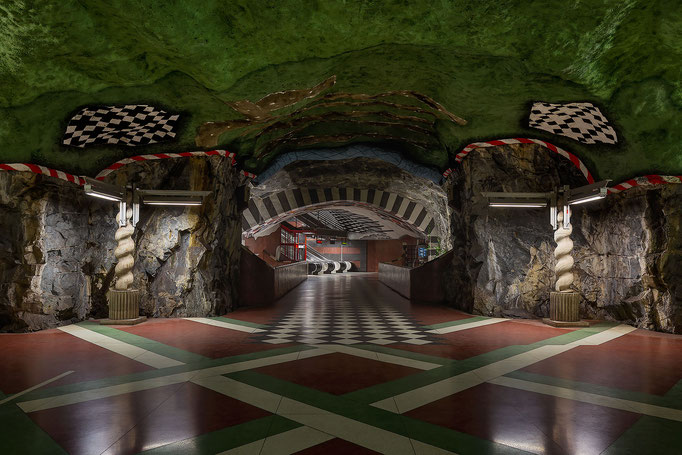 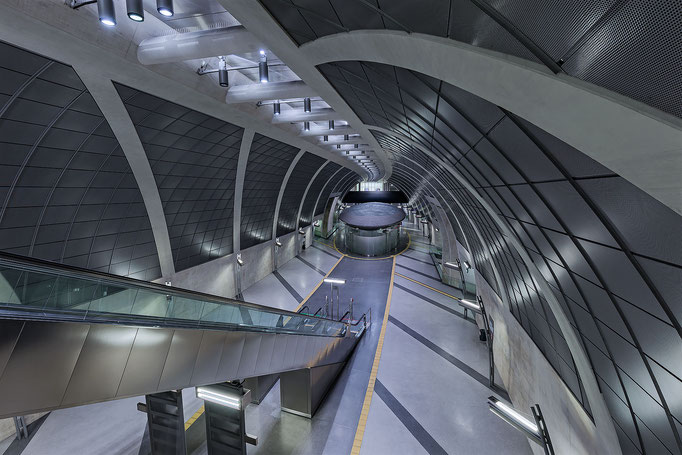 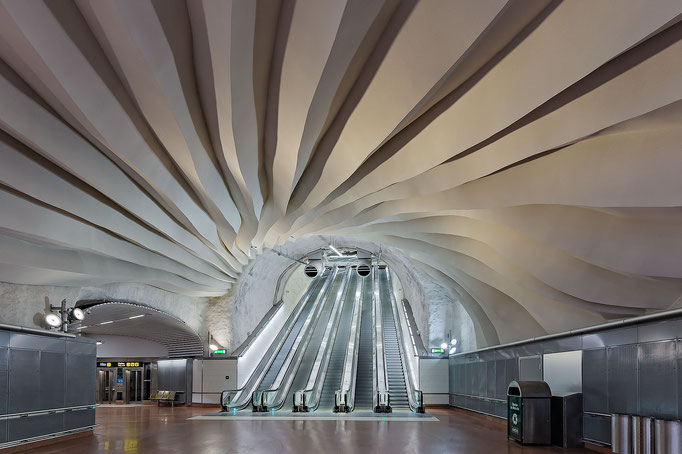 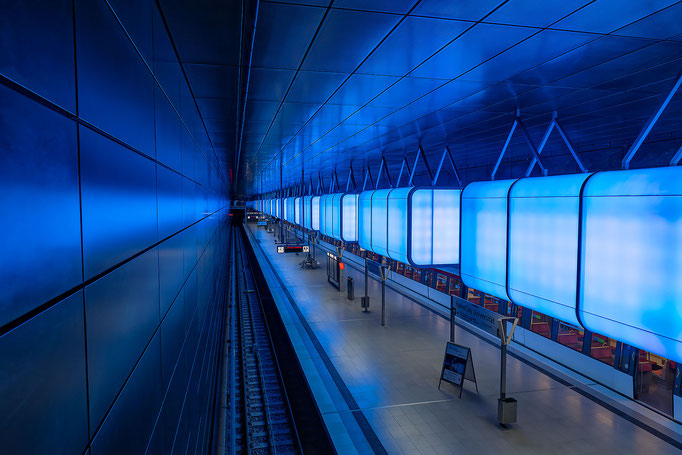 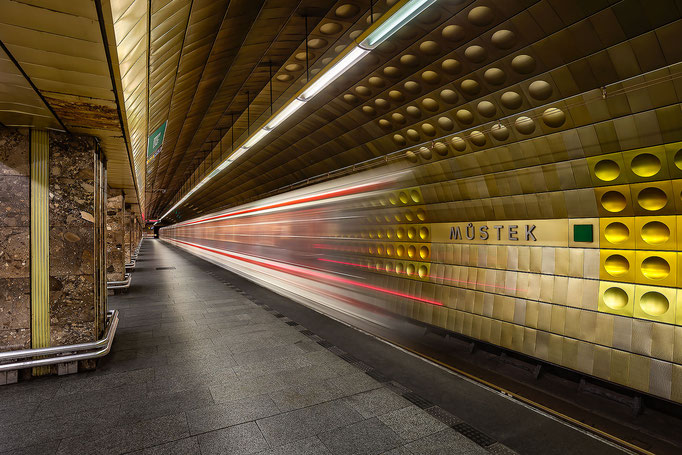 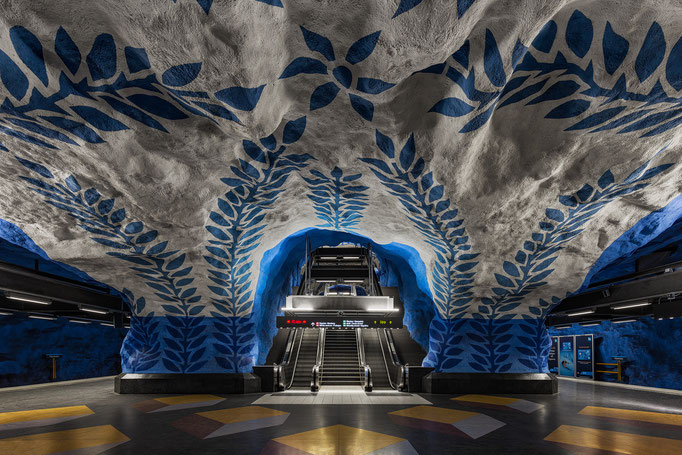 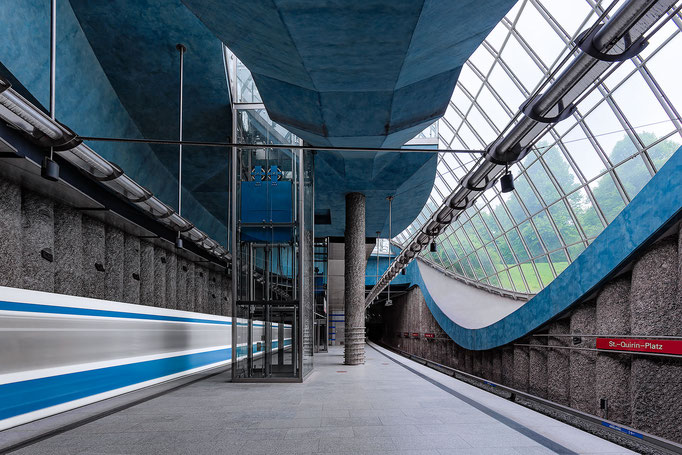 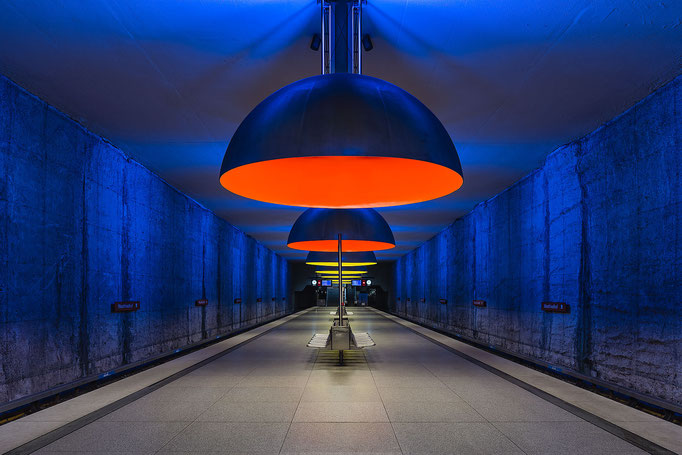 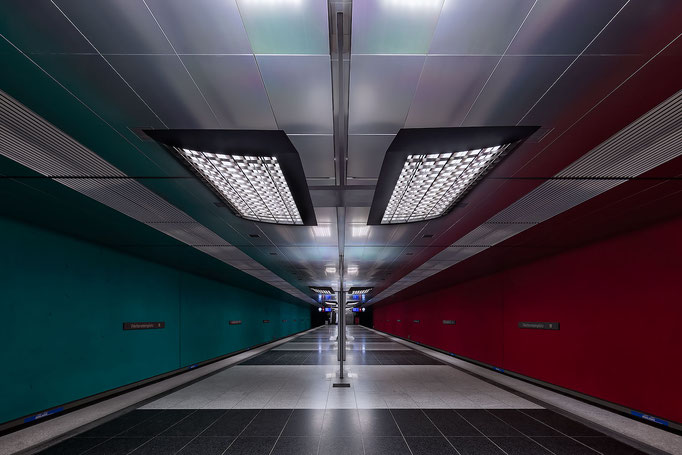 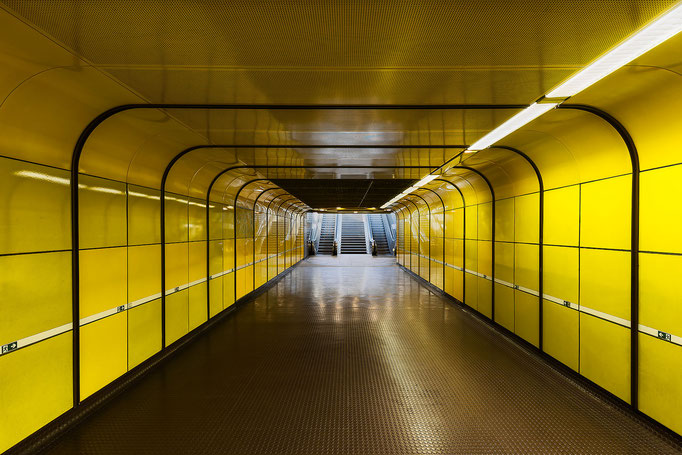 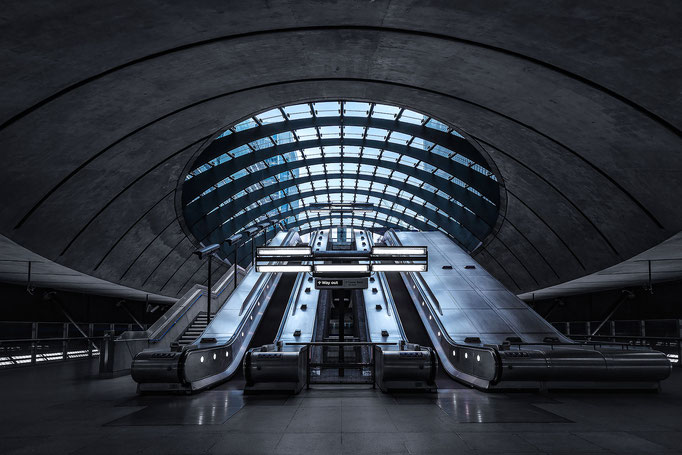 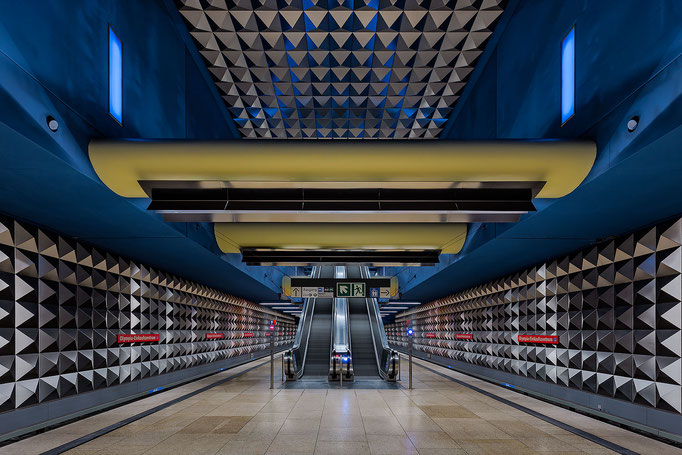 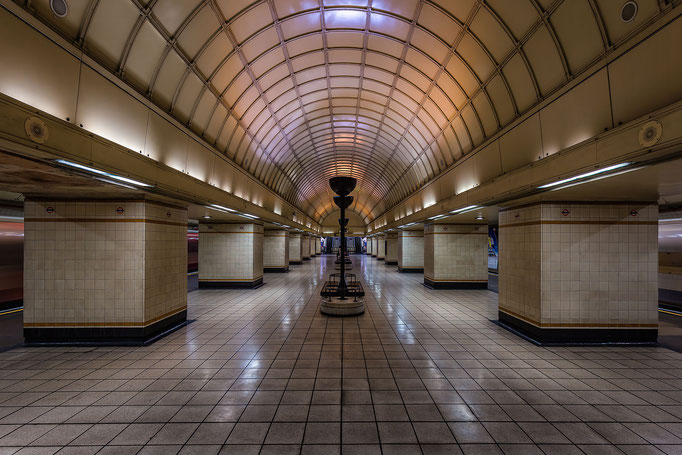 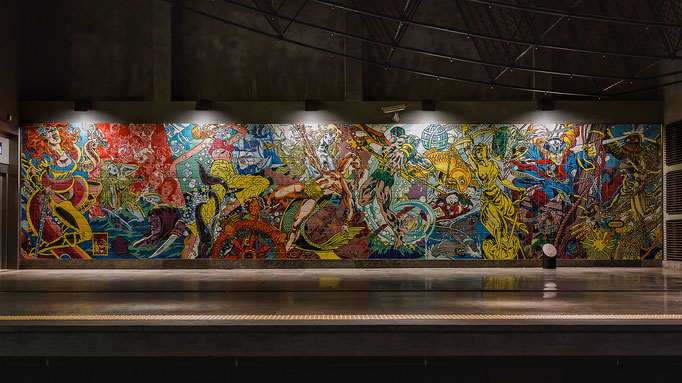 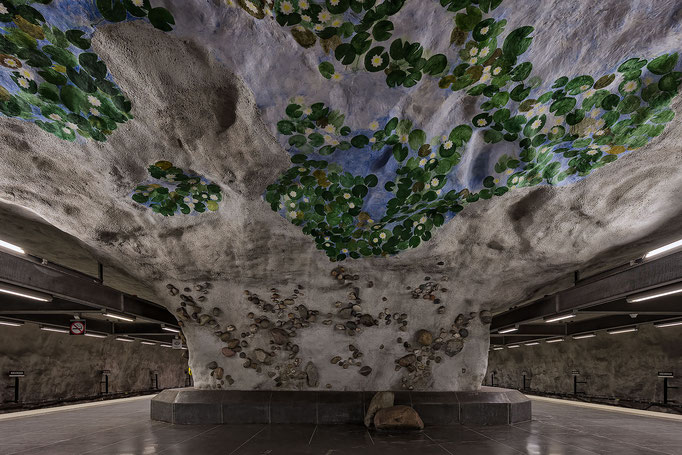